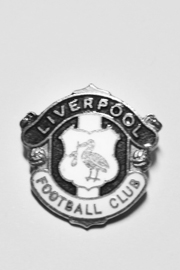 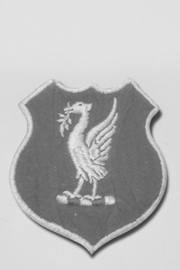 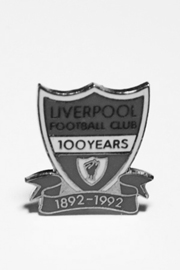 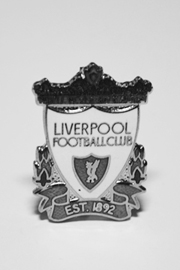 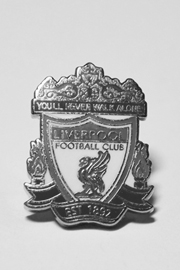 The Liverpool Football Club was founded in the year of 1892. Separating from an already existing Liverpool team - Everton - the new club had to solve the riddle of their visual identity. The earlier parts of the club's history aren't as victorious as some of the years that were to follow, and the changes done to the logo during those times aren't recorded as well as that of the glorious days. It was in the early fifties when the club started to get ambitious, gathering momentum towards the future record-breaking glory.

Having gained colussal popularity during the sixties and the following decades, it is understandable that the club's logo was altered many times during that period, with some of the reasons for the alteration being quite obvious, while others may have remained hidden in the shadows. This interface is a collection of items that display different versions of the logo, as well as elaborations on it, and it attempts to portray several systems of organization that could be applied to these visual items.